One of the most highly rated interviews of the late Prime Minister of Singapore Lee Kuan Yew. The Interview subjects range from The Vietnam war to China’s rapid rise. Lee Kuan Yew was pressed by wester news reporters about not supporting the war in Vietnam with troops.

Can she now sue the Canadian and US Government for kidnapping, false arrest and imprisonment?
#Huawei #MengWanzhou https://twitter.com/MrJerryGoode/status/1598851720901464064 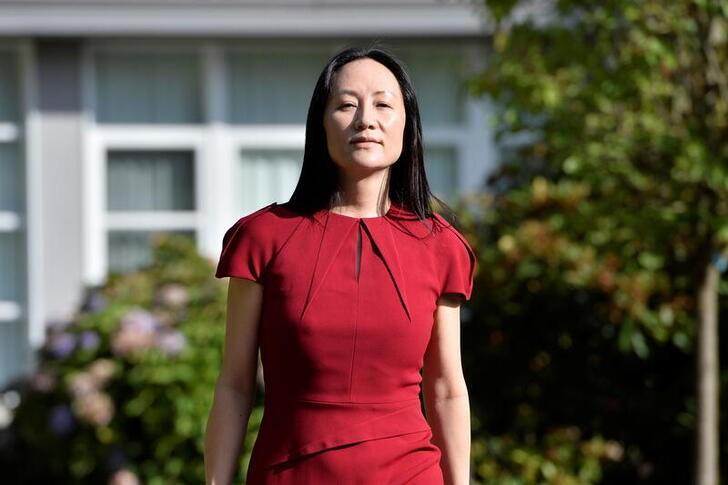 On this day in 1984, thousands of people in Bhopal, India, were gassed to death in the pesticide plant of U.S. company Union Carbide (UCC) It remains the worst corporate massacre in history and the victims are still fighting for justice. 🧵

It was always a geopolitical farce 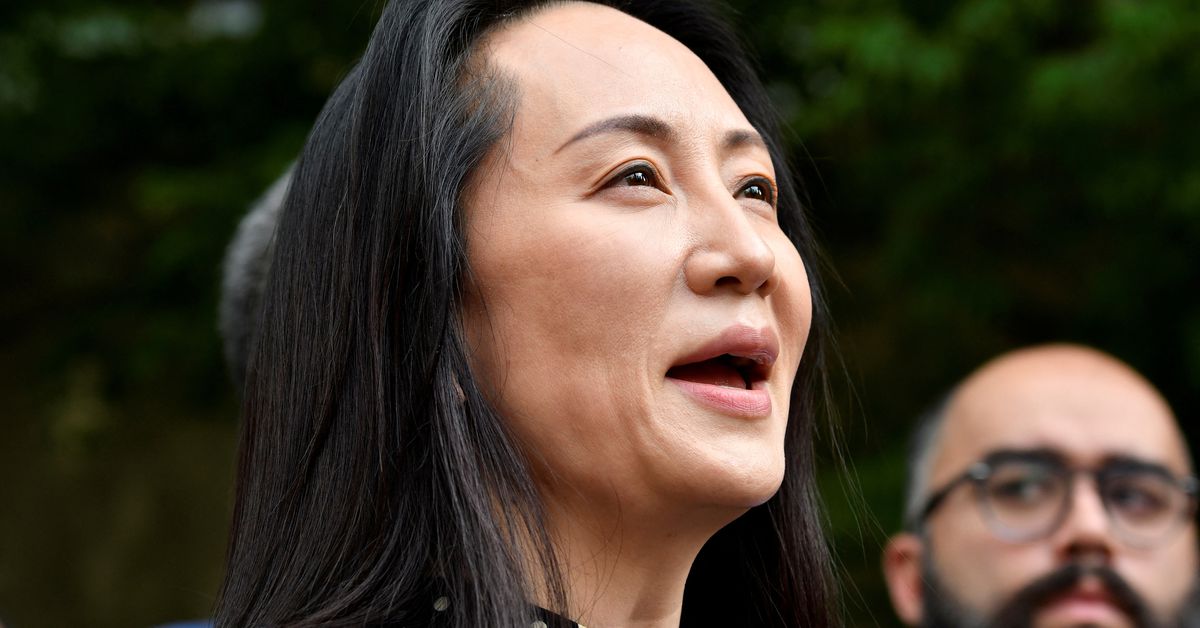 While the U.S media continues to play the role of being shocked by Russia's security operations in Ukraine. It's important to remember, "That same Media never questioned #NATO's expansion. pic.twitter.com/LZNi0rKKci